Any questions about our inventory? We're here to help.

I agree to receive text messages from H&L Motorcars representatives and understand that no consent to texting is required for purchase of products or services.

Text sent to
We will answer you immediately 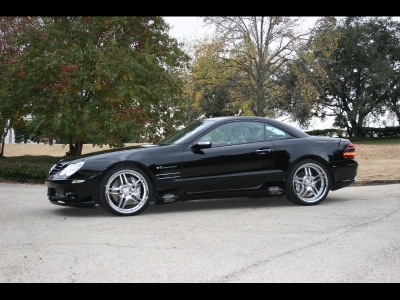 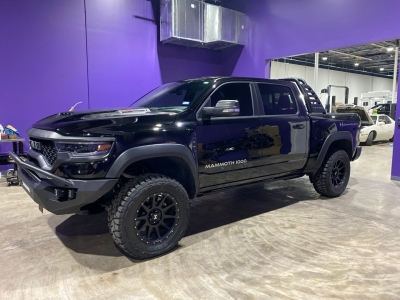 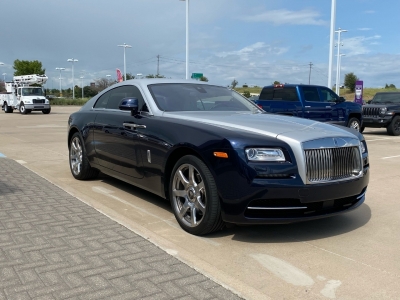 This 1965 Chevrolet Corvette Convertible has been refinished in red over white upholstery and is powered by a 327ci V8 and paired with a replacement three-speed automatic transmission. Equipment includes a white soft top, a body-color hardtop, 15″ steel wheels with bright wheel covers, hide-away headlights, and side-exit exhausts, and modifications included converting the drivetrain to an automatic transmission in 2013, fitting a big-block style hood and “396 Turbo-Jet” emblems, adding power steering and a Flaming River tilt steering column, and installing a Sony stereo system. The selling dealer acquired the car in April 2022 and changed the fluids the following June. This C2 Corvette is now offered with the removed four-speed transmission and parts, the factory steering wheel, and a New Jersey title.

Originally finished in Marlboro Maroon, the body was repainted red in 2013 and features a white soft top, a big-block-style hood, “396 Turbo-Jet” emblems, chrome bumpers and trim, hide-away headlights, side pipes, and a retractable radio antenna.

Steel 15″ wheels with bright covers are mounted with 215/70 Goodyear Integrity tires showing 2005 date codes. Corvettes were equipped with four-wheel disc brakes for the first time in 1965, and power steering has been added.

Originally trimmed in black, the seats and door panels were reupholstered in white under previous ownership. Features include a leather-wrapped steering wheel, a Flaming River tilt steering column, a Sony stereo mounted in the center stack, a center console, and lap belts.

The 327ci V8 was factory rated at 350 horsepower and features finned aluminum valve covers with Corvette script, a chrome air cleaner lid, chrome ignition shielding, and cast iron exhaust manifolds. An aluminum radiator has also been added. The selling dealer reportedly tuned the car and changed the fluids in June 2022.

A rebuilt Turbo-Hydramatic 350 three-speed automatic transmission was installed in 2013. The removed four-speed transmission and related parts are included in the sale.

At H&L Motorcars, we are here to make purchasing your vehicle as easy as possible. We partnered with some of the leading financing institutions to make it happen.

Of course, if you need further help, do not hesitate to contact us and we will do everything we can to get you approved.

We selected few cars just for you.

You have no vehicle saved.